This week we prepared five dropshipping news for you to catch up with.

By installing applications certified and accredited by the Global ERP Program, merchants can ensure that proprietary data will flow seamlessly and securely directly between their Shopify backend and their ERP, without the need to connect with a third party, Shopify officials said. In addition, businesses will also be able to save time and money. By integrating directly with a certified ERP partner, merchants can avoid the time and money spent implementing administrative customization.

2. Are gift cards a holiday rescue in Europe and the US due to the supply chain crisis?

Faced with severe shortages, retailers are considering gift cards as an alternative to holiday gifts.

Because of the supply chain, some large companies choose to charter ships to ship goods or start promotional campaigns early, but for most companies, such methods are too costly to be feasible.

The National Retail Federation says gift cards have been the most popular gift for nearly 15 years. Gift cards have become even more important this holiday season because of shipping delays and labor shortages, according to industry associations and service providers. As part of the solution, retailers are increasingly looking at offering gift cards on their websites, as well as personalized services to replace out-of-stock gifts.

3. US holiday spending survey out, 75% of consumers worried about out of stock.

Based on a survey of 4,315 consumers and 30 retail executives, Mr. Delle predicts average holiday spending will rise 5 percent from last year to $1,463. On average, gifts are expected to cost $501, non-gifts $426, and experiences $536. When it comes to categories, apparel and accessories topped the list at $304. It was followed by electronics and gift cards, food and beverage, home kitchens, toys, health and pet products.

The shortage of stock has aroused public concern this year. This year, 75 percent of consumers are worried about shortages, particularly of electronics and toys, Mr. Deller said. Mr. Deller points to a shortage of chips to make electronics as the reason behind low inventory levels. Second, supply chain interference factors, such as transport problems or weather problems. 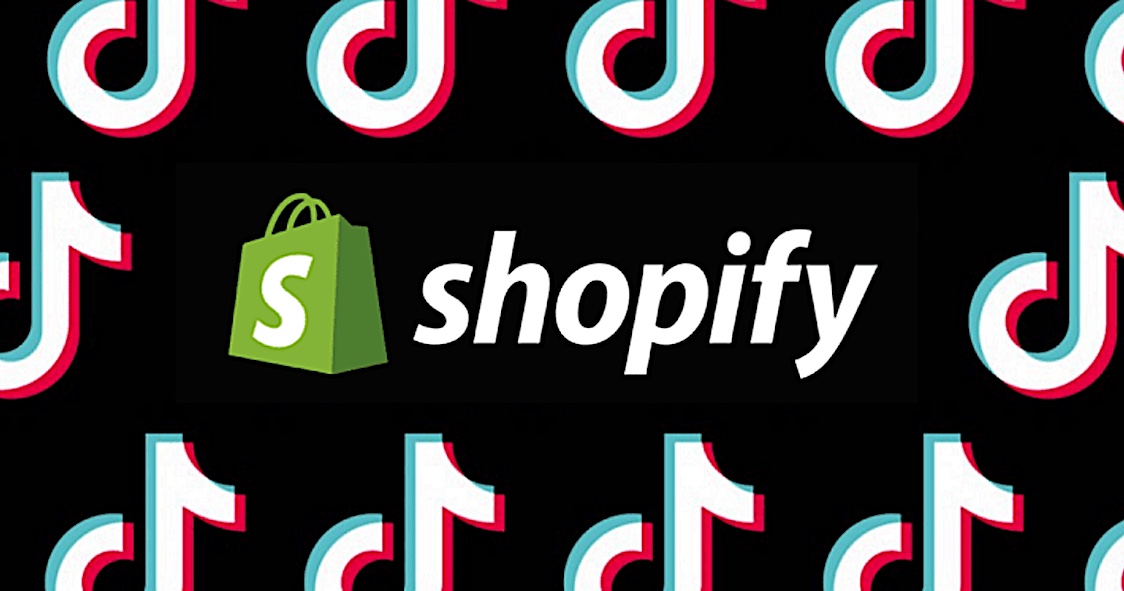 TikTok Shopping's Shopping cart feature, which TikTok partnered with Shopify to launch in the US, is finally coming to the market, according to sources.

TikTok first announced its partnership with Shopify in October 2020, and the two platforms announced a further step forward in August, testing new features in select Shopify merchants in the US, UK, and Canada.

To apply for the shopping cart in the US, merchants need to open a TikTok AD account first, and then apply for the US advertising qualification. Merchants need to provide relevant information such as business license and Shopify independent website account when applying for qualification. Currently, other self-built website platforms are not supported.

Merchants will be able to attach a front-end TikTok account to Shopify's back end once they pass the verification process. When linked, the TikTok account will feature a short video trailer and a window display.

5. The out-of-stock rate in the US increased 172% year on year! The clothing category is the most out of stock.

The out-of-stock rate in the US increased 172% year on year! The clothing category is the most out of stock.

According to new data from Adobe Analytics, out-of-stock messages on the Internet are expected to increase 172 percent this holiday season compared to 2020, and 360 percent on a two-year basis. Adobe said it expected the highest levels of shortages in the clothing category, followed by sporting goods, baby products, and electronics.

Despite the supply difficulties, consumer demand is expected to remain strong in the New Year. Online sales are surging even as more people return to shopping malls.

Popular Blogs
50% OFF! Practical Dropshipping Courses for Beginners | Step-by-step Dropshipping Guide Online!
Five Effective Ways to Find Winning Products for Dropshipping
How Will the VAT Rules in the EU Influence Dropshippers?
CJdropshipping Vs Spocket: Who’s the Best Platform in the Dropshipping Market?
Want to "Spy" on Top Dropshipping Stores and See What They Are Selling? Try This!
Why More and More Dropshippers Start with Independent Stores Instead of Marketplaces?
ShopMaster Shut Down? Other Alternative Tools Help You to Scale Your Dropshipping Business
X Ways to Get Traffic-Influencer Marketing(DROPSHIPPING TIPS)

A 2021 A-Z Guide for Dropshipping Beginners: Start & Scale Your Business from scratch

How to Find Your First Profitable Product? 8 Strategies for Finding Winning Products | Tips for Beginners

Why Your Dropshipping Store Get 0 Sales? Top 9 Mistakes to Avoid

How to Set up An Email Marketing Plan: Quickstart Guide

We are dedicated to helping every dropshipper!